You are here:
ISEF AlumniNews 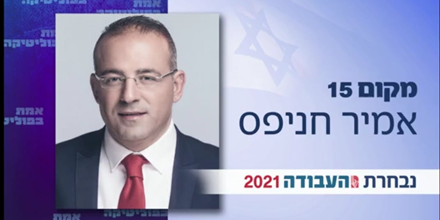 #1 ISEF Alumnus Dr. Amir Khnifess is running for Knesset with the Labor Party.

As an ISEF scholar, he completed postdoctoral training at Georgetown University School ofForeign Service and earned a Ph.D. in politics and international studies from SOAS University of London. Dr. Khnifess represents the Israeli Druze, a unique religious and ethnic group who make up roughly 2% of the country’s population, most living in the northern regions of the Galilee, Carmel, and the Golan Heights.  He currently serves as Chairman of the Institute for Druze Studies, London. 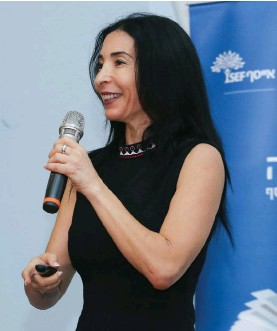 Professor Akirav heads Western Galilee College’s Political Science Department. In a recent interview with Haaretz business daily TheMarker, she said: “From a very young age, I realized higher education was the only way to get out of the poverty cycle. I received a scholarship from ISEF, worked four jobs, and got my bachelor’s, master’s, and Ph.D.” To read the interview click here.   The views and opinions expressed in this article are those of the authors and do not necessarily reflect the views of ISEF.org 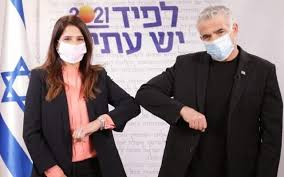 Ben-Ari received support from ISEF while studying law at the Interdisciplinary Center (IDC) in Herzliya. During her term in the Knesset, 2015-2019, as a Kulanu Party member, sheauthored a bill granting two academic credits to students who serve as IDF reservists. Ben-Ari was chosen five times in a row as the most socially conscious MK by the Knesset Social Lobby, a group of MKs focused on improving conditions for Israel’s underprivileged populations. She is featured in this recent JPost article. The views and opinions expressed in this article are those of the authors and do not necessarily reflect the views of ISEF.org