You are here:
ISEF AlumniISEF Stories 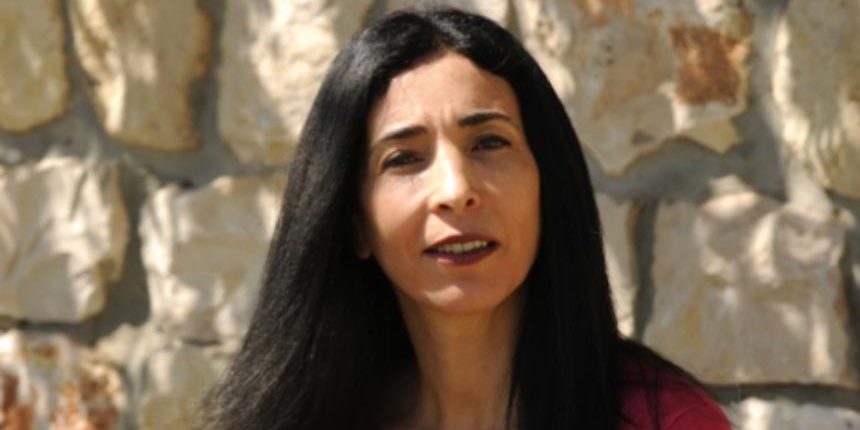 Dr. Osnat Akirav visited New York in March 2018 to address the UN’s 62nd Session of the Commission on the Status of Women, focused on empowering rural women and girls. Representing We Power in Israel, which aims to advance women’s leadership in the political and public arenas, Osnat travels the length of Israel to meet with young women of diverse backgrounds, encouraging them to participate in Israel’s political process and inspiring them to run for local office.

An expert on Israel’s legislative and electoral processes, local government, and the role of gender and minorities, Dr. Akirav grew up in Beer Sheva’s most impoverished neighborhood, the daughter of immigrants from Morocco and Iraq. Today she chairs the Political Science Department at Western Galilee College and lectures at Haifa University. For her teaching and research, she was twice recognized (2015 and 2018) as Outstanding Researcher at her college, as well as winning the American Political Science Association’s Outstanding Teacher Prize two times (2010 and 2015). She also received the 2012 Edmond J. Safra Distinguished Alumni Award.

An ISEF-funded scholar throughout 12 years of study, she earned her Ph.D. at The Hebrew University and did postdoctoral research at UCSD. In 2016 she was a visiting scholar at Stanford University. She is the author of numerous publications, twice winning the Best Article Prize from the Israel Political Science Association. Not content with political theory, she also served for ten years as a member of her local council in Kfar Vradim. She did all this while raising four boys.